Buzzards Bay in the middle of August is perfect for an end of the summer bonito and bluefish haul.

Capt. Jamie Simmons and the Salty Crew head out into the bay to chase feeding bonito feeding on small peanut bunker. Between the birds working the surface and the bait on the fish finder, they’re hoping to get lucky.

“Early in the season, they stay schooled up pretty close to the bottom but we’re hoping to get them to come up,” Capt. Simmons said.

Pulling the first bluefish out of the water was easy with the Hogy Epoxy Jig® Lure, a go-to for jigging through thick schools of bait, especially when fish are schooled up on the bottom.

Tight lines and high hopes lead the crew to the August hot-spot while fish after fish are taken by our light tackle anglers. 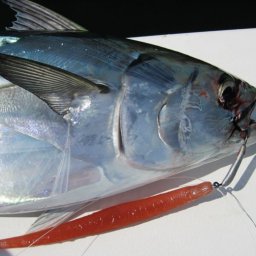 Video: Jig N’ Troll for Bonito and Albies at the Hooter

Video: Jig N’ Troll for Bonito and Albies at the Hooter   This video was filmed while on a shoot… 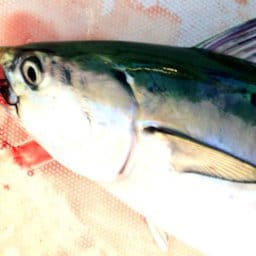 15 Minutes with Capt. Mike Hogan Tides I like either tide, as long as it’s running. A rising tide runs… 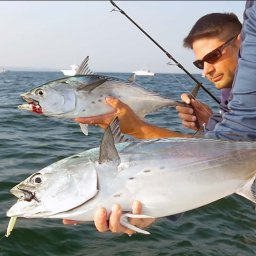 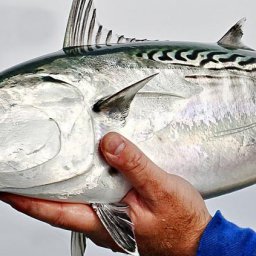 Gear: Outfits for Bonito and Albies #341 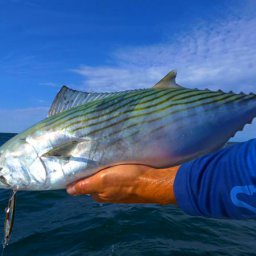 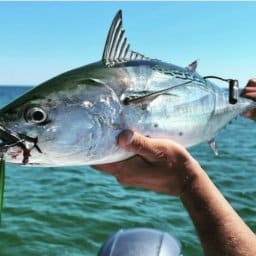 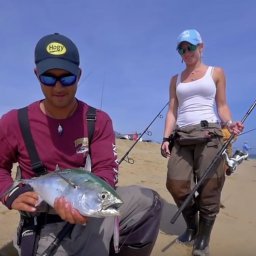 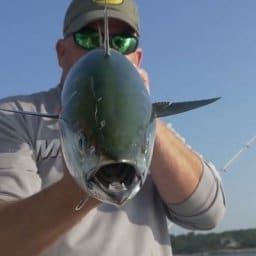 When false albacore finally show up in numbers to chase peanut bunker and bay anchovies, it’s one of the most visually exciting fisheries Cape Cod has to offer. On a beautiful mid-September day in Vineyard Sound, we joined Capt. Jamie Simmons of Buzzards Bay Outfitters for one of the best days of albie fishing we’ve had all season. How To: Fish the Surf for False Albacore #395

How To: Fish the Surf for False Albacores Notes: Targeting Albies from shore can be challenging due to the pelagic behavior…